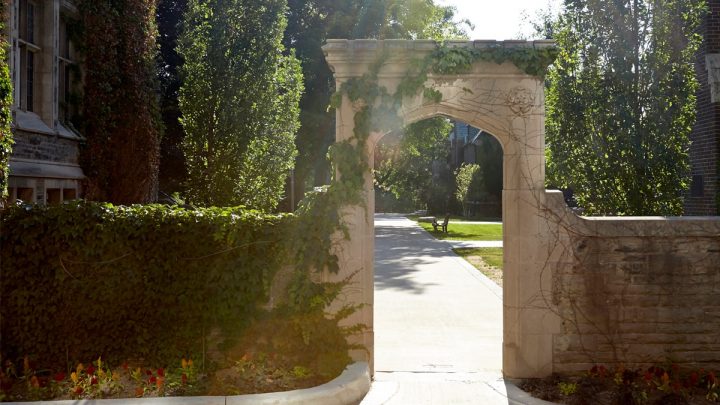 Archway is McMaster's newest program, offering incoming first-year students personalized one-on-one supports in a digital environment. Through the Residence Life Staff, HCS has been driving the development of the Archway program, working in partnership with other Student Affairs departments and faculties across the University. Learn more at archway.mcmaster.ca.

As September approaches, universities prepare for a fall semester unlike any other

Remote teaching, half-empty residences and virtual orientations will mark this year’s return for most students.

This is an excerpt about Archway published in University Affairs. For the full article, click here.

It’s a similar situation with the new Archway program at McMaster University, which has been designed to recreate the structure of the school’s residence-life system (all of the university’s classes for the fall term will be online and student residences are restricted to a limited number of students facing exceptional circumstances). Sean Van Koughnett, McMaster’s associate vice-president, students and learning, and dean of students, says when he learned that first-year students wouldn’t be living on campus, one of the things he thought of was the team of upper-year students who work in residence and are trained to help deliver the first-year experience. “I thought, let’s try to mimic some of the benefits of a residence experience, in that you’re meeting peers, you’re supported by upper-year students, and you’ve got some professional staff who are helping you navigate the university environment,” he says.

Each incoming student will be automatically enrolled in the Archway program and, similar to the BU4U initiative, will be organized in groups of around 30 to 40 alongside an upper-year mentor, known as an Archway coach. Since online learning can be challenging, Mr. Van Koughnett says he thinks there could be a higher risk of students dropping out midway through the semester, which is why it’s important to have a structure where issues can be identified early on. “Part of the thinking behind Archway is that if they’ve got additional support and someone who’s proactive in reaching out to them, that will get them through those valleys,” he says.

Mr. Van Koughnett says an unintended benefit of having to move orientation online has been the ability to reach a wider audience of new students. Each year, about one-third of first years don’t live in residence, so there’s always a portion that doesn’t necessarily get the same orientation experience. But this year, he says, the university is set up to directly reach every new student in an unprecedented way.

“Of course we’d all rather be in person and on campus,” Mr. Van Koughnett says. “But we’re going to learn through this, take the best parts of what we’ve been able to do during the pandemic and carry it forward.” 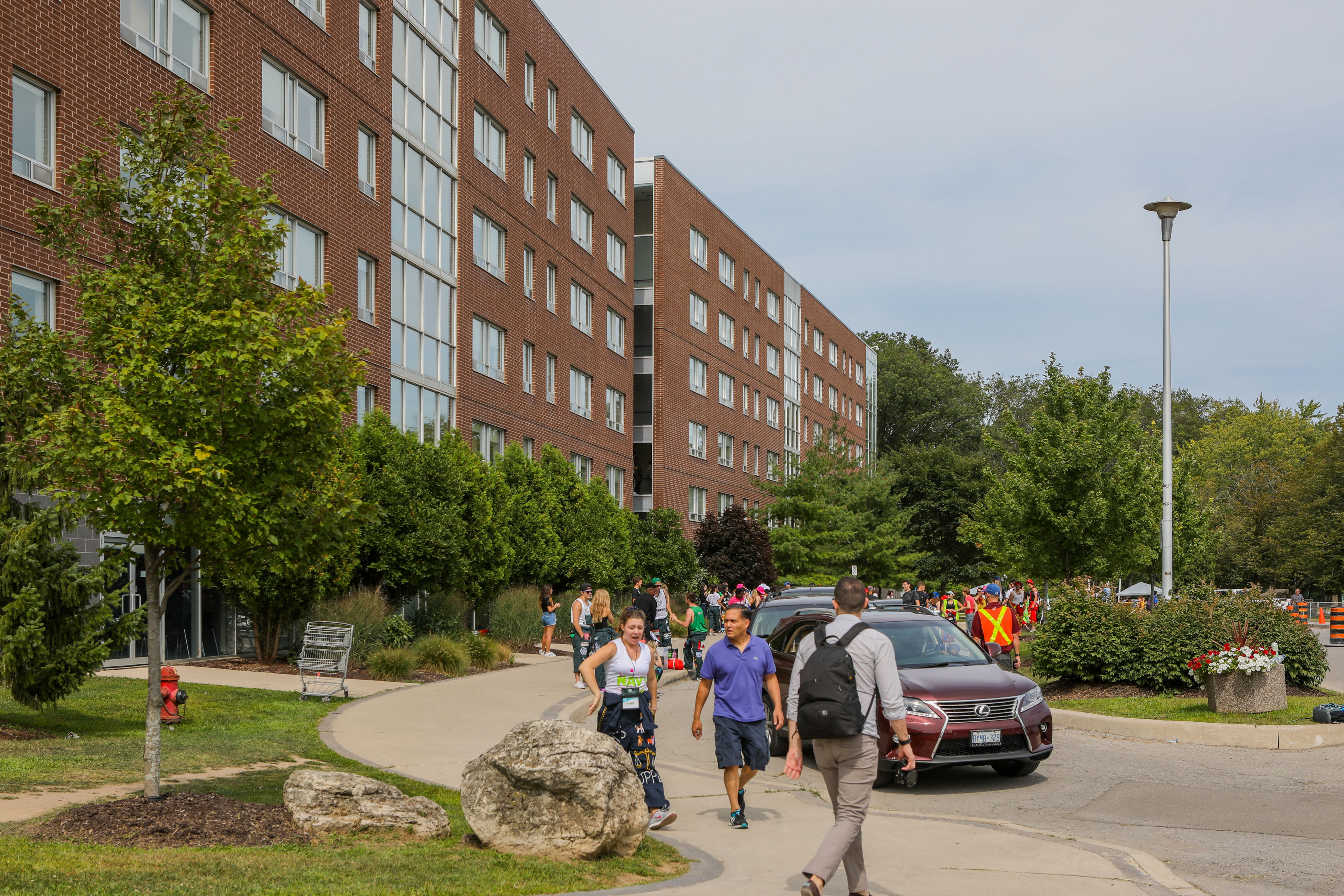 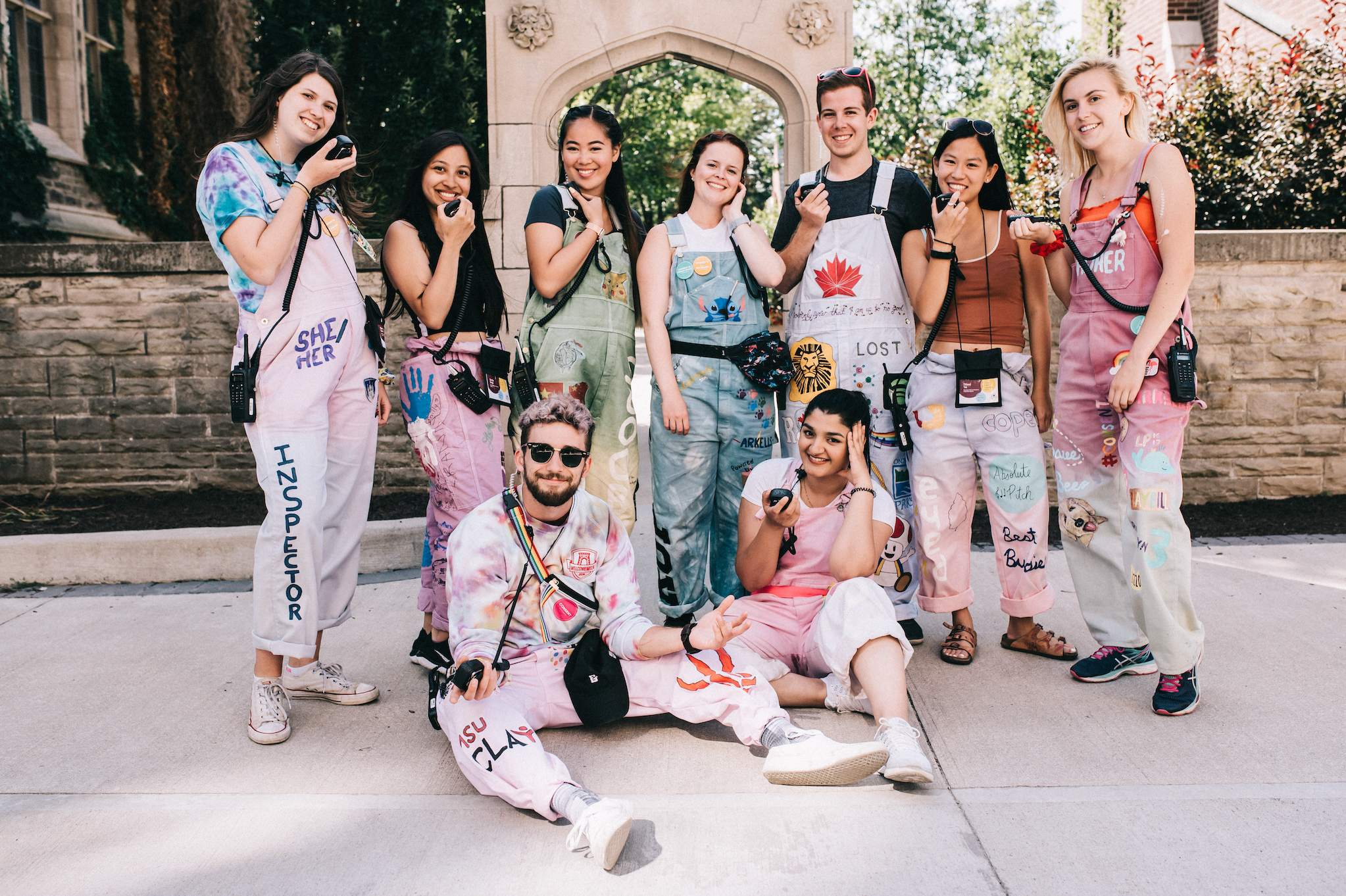